7 replies to this topic

This is the 15th anniversary of the contest, so no doubt it will be more glitzy and glamorous this year than last!

Here are the video introductions of the 20 contestants: 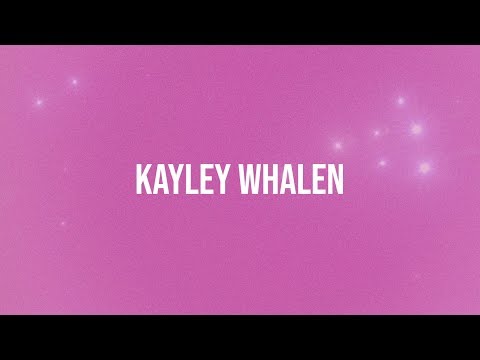 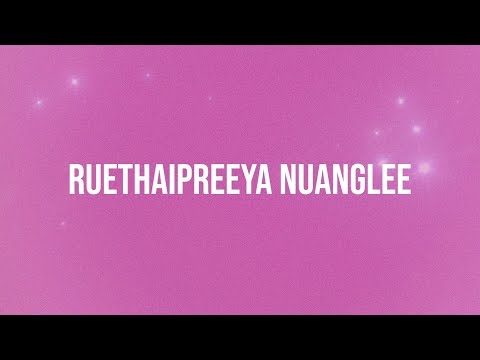 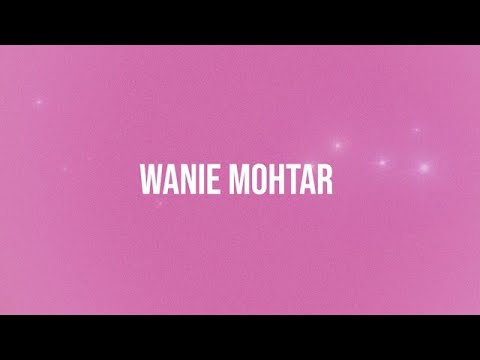 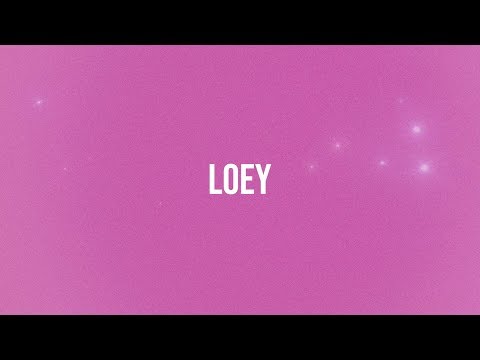 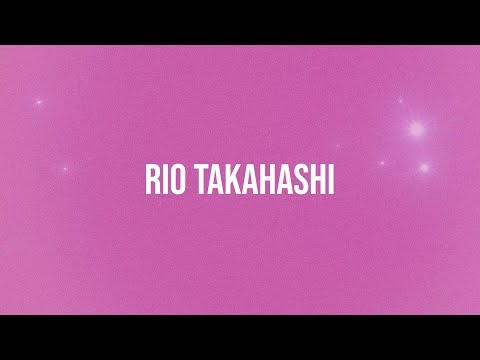 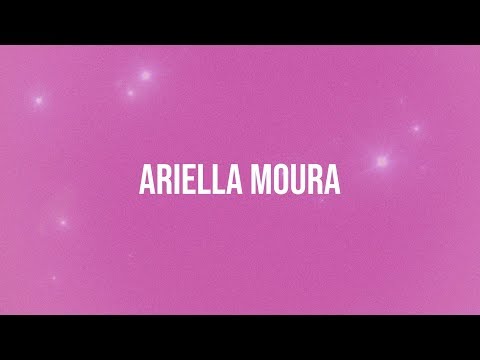 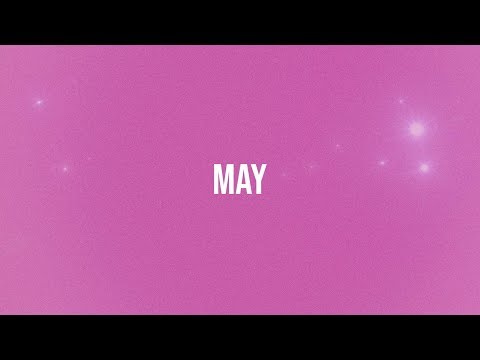 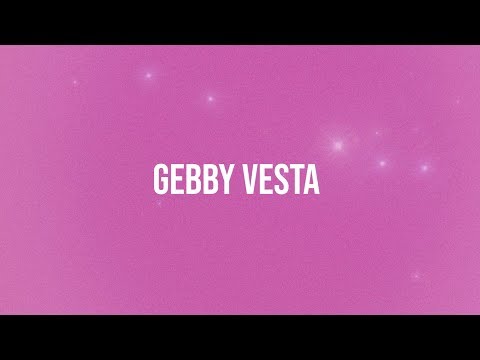 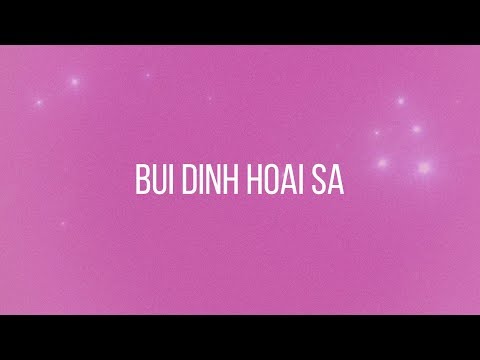 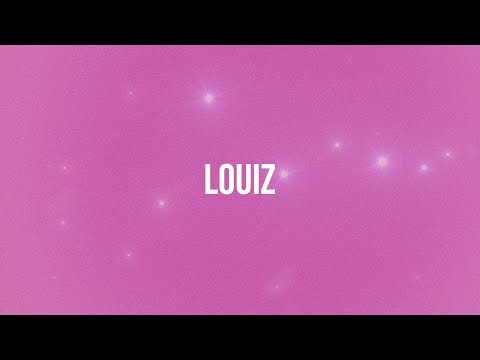 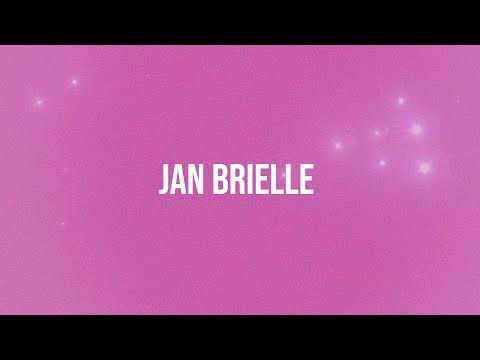 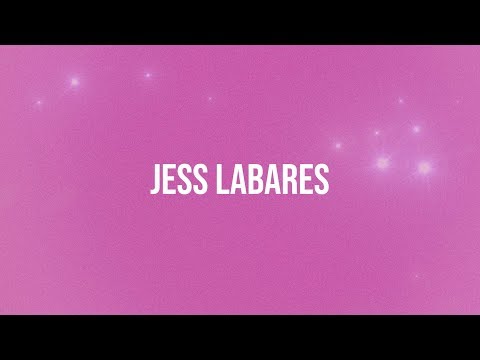 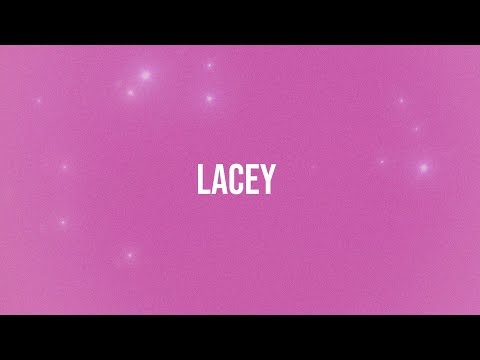 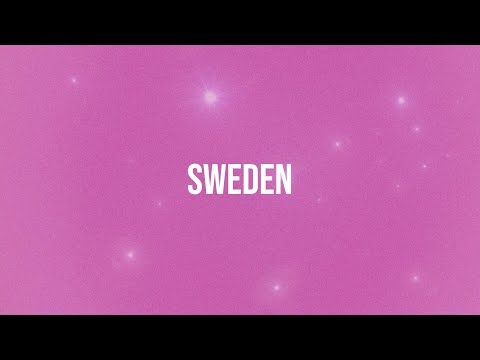 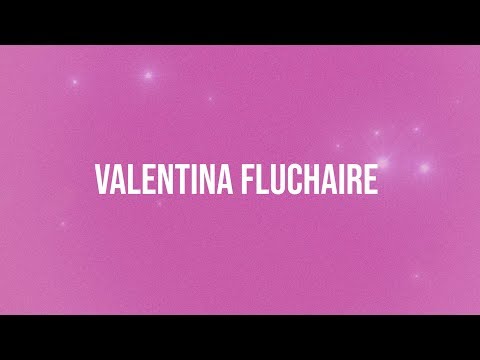 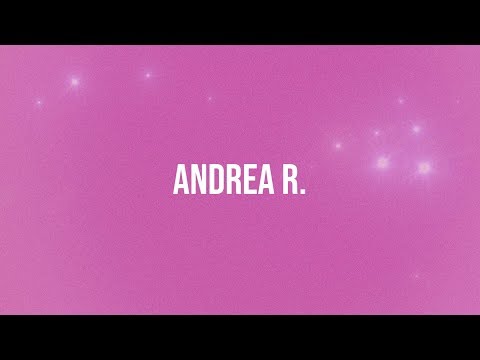 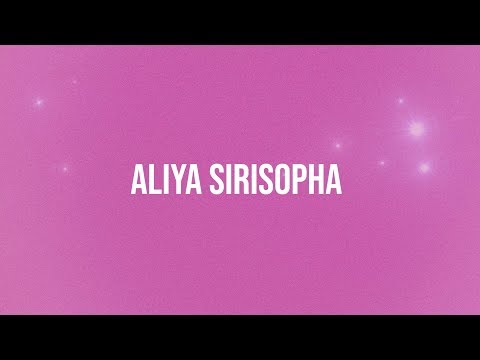 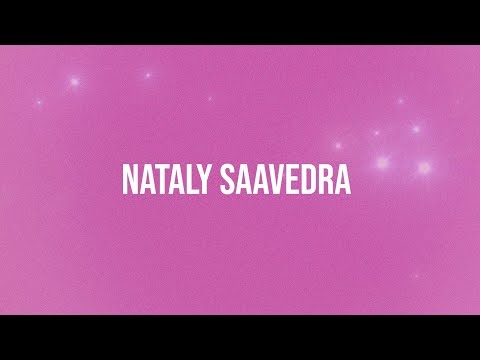 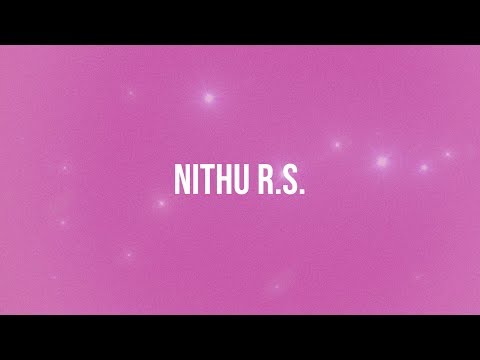 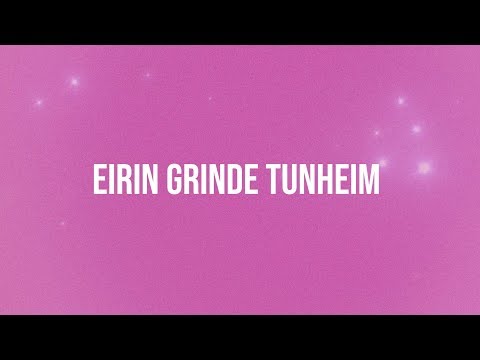 If anyone is in Pattaya this week, there are a few promotional events you can attend, free of charge where you can see the contestants.

Some interesting news about Miss Philippines - she is one of the first transgender flight attendants to work for Cebu Pacific.

The contest will also be broadcast live streaming by Thai TV Channel 3 on the finals night of March 7.

Here is the first meet and greet interview sessions for all the contestants: 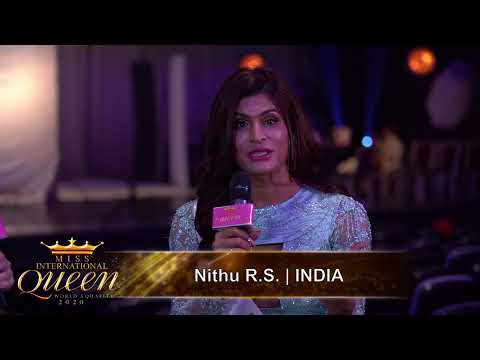 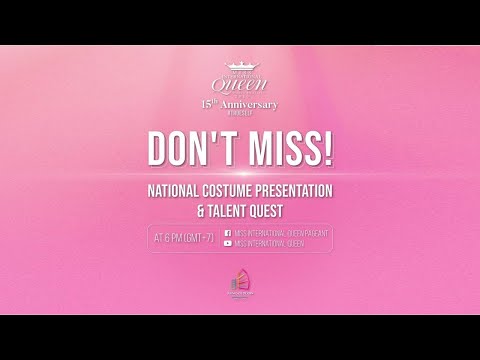 This is a video of the preliminary round for the 20 contestants in evening gown and swimwear. Note that Vietnam actually has at least 2 representatives, and possibly 3. Miss Sweden, Vickie Tranh is originally from Vietnam, and possibly Miss Norway as well (not confirmed). However as these 2 are citizens of the countries they are resident in now, they can represent Sweden and Norway. 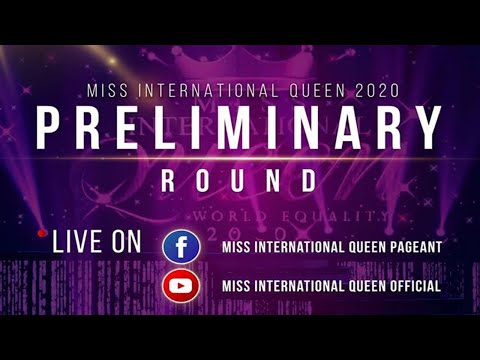 I think Miss Australia, Miss Thailand, Miss Sweden and Miss Malaysia should have good chances in the final round.

Here's the video of the finals night 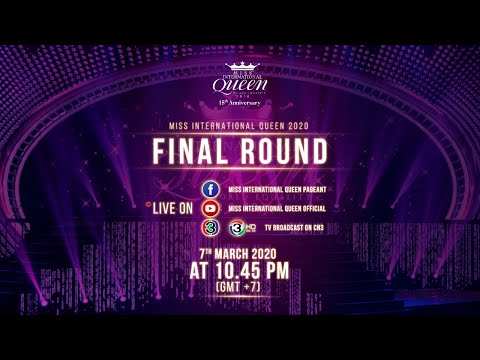 Thailand's Ruethaipreeya Nuanglee (left) and Brazil's Ariella Moura (right) kiss Mexico's Valentina Fluchaire after she won crown at the Miss International Queen 2020 transgender beauty pageant in Pattaya on Saturday. (Reuters photo)
PATTAYA: After temperature checks for contestants and with a smaller crowd than last year because of coronavirus fears, Mexico's Valentina Fluchaire was crowned in Thailand as winner of what is billed as the world's biggest transgender pageant on Saturday.

Although Miss International Queen 2020 went ahead, unlike many events cancelled around the world since the coronavirus outbreak emerged in China, the crowd was markedly smaller than in previous years, with many empty seats.

Organisers had advised anyone who felt unwell not to attend. To allay worries, the entire venue in the seaside resort city of Pattaya was disinfected the day before the event by staff in protective suits.

The contestants all had their temperatures taken with hand scanners before being allowed to go on stage in national costumes, swimsuits and glamorous evening gowns.

Fluchaire hailed her victory as a win for all trans-women in Latin America.

The second and third place went to contestants Ariella Moura from Brazil and Ruethaipreeya Buanglee from Thailand.

Thailand was the first country outside China to record an infection with the new coronavirus, but with only 50 cases recorded so far, it is no longer even in the 20 worst affected countries.

With the infection rate slowing in China too, the Chinese contestant hailed efforts to stop the spread of the virus there.

"I'm so proud of my country. It's like a lesson for everyone, for the earth, we can get through it," said the contestant, who gave her name just as Lacey to conceal her identity because of prejudice.

The annual pageant the pageant was in its 15th year. Thailand has built a reputation as a place with a relaxed attitude towards gender and sexual diversity since homosexuality was decriminalised there in 1956.

But activists say LGBT+ people face discrimination and stigma in schools, the workplace and health facilities, and are often rejected by their families.

Back to General Chat

0 user(s) are reading this topic